You are here: Home1 / Meet The Team 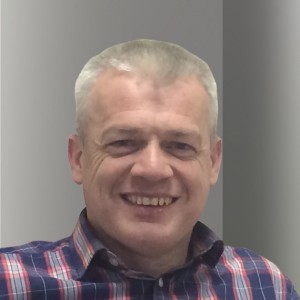 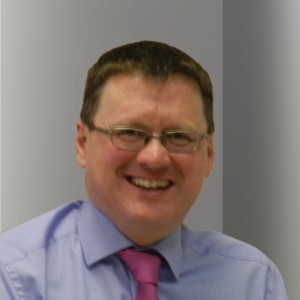 Adrian joined the business when it was incorporated in 2003 having previously worked in a number of finance positions and as a business analyst/SAP applications expert for Allergan pharmaceuticals. Adrian also held the position of Finance Manager at Mayo General Hospital. Adrian has extensive knowledge and experience in the financial and logistics fields including financial control, systems design and implementation as well as experience in process design and implementation and the utilisation Lean Principles to drive continuous improvement and operational excellence. 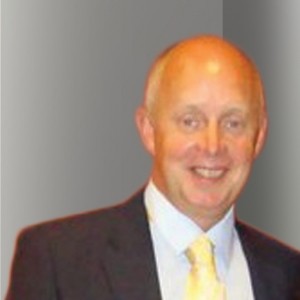 Carl joined Brian Cunningham Transport as General Manager in 2012 and became a Director in 2014. Carl has been in the transport industry for over 37 years, mainly in the tanker business. Carl started his career working with companies such as Rank Hovis Ltd, Tankfreight and Shell Oils. Carl later moved to Reynolds Logistics where he held supervisory, planning and contract management positions. At Reynolds Logistics, Carl was responsible for managing many significant contracts such as those with Shell and BP Castrol. Carl also sat as a director on the Reynolds Logistics UK board for 10 years. 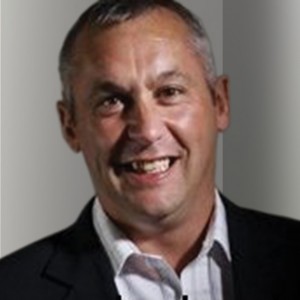 Ian joined Brian Cunningham Transport in 2014 as Operations Manager for the UK Division. Ian has been in the transport industry for over 27 years and started his career working with companies such as TNT Express and TDG European Chemicals Ltd, managing significant contracts such as Ineos Runcorn , Solvay, Brunner Mond, Tesco & Sainsbury’s fuel support. Ian later moved to Brit European Ltd where he planned for both the GP Operations as well as the Fuel Division based at the Ellesmere Port Depot.